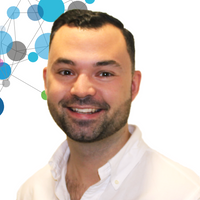 Recently, the UK newspaper, The Guardian, reported that directors of Vertex Pharmaceuticals “made more than £15m..in 2017”. Vertex are currently still in stalemate with the NHS, refusing to budge on their price for Orkambi, a licensed drug available to relieve many of the symptoms and improve the standard of living for many who live with Cystic Fibrosis.

Their argument is that they need to recoup R&D costs. They have invested $11.3 billion dollars into research since 2000 which by anyone’s standards is a significant investment. But, the argument doesn’t quite hold up.

Vertex’s Full year 2018 report shows product revenues of $3.04 billion, a 40% increase compared to the $2.17 billion in 2017. Their $11 billion spent on research over an 18 year period is roughly $600m a year. Repeating the mantra of recouping R&D costs in the face of such vast profits surly can’t continue to be tolerated?

It’s a tale as old as time, but this sure ain’t any fairly tale.

This isn’t an isolated incident. In 2017 the NHS approved Roche’s breast cancer drug Kadcyla, which had previously been considered too expensive for routine use. In 2012 NICE wouldn’t allow prostate Cancer Drug Zytiga to be prescribed on a price basis, this is now available to patients on the NHS. So, it's likely Vertex will get their way sooner or later and this in itself is not a bad thing. Quite the contrary in fact. Each of these products improve or prolong life and as long as they are accessible to patients, that is always a good thing, universally.

Vertex however may the one of the last case studies in a long line of Big Pharma companies being able to dictate terms. The medical device and diagnostic industry are innovating at a pace that has potential to turn an industry on its head, and truly disrupt the market. Organisations and governments are investing into the development of products to diagnose and impact illnesses before they get to a critical stage within patients.

UK Business Secretary Greg Clark has signed off £50 million to invest in an Artificial Intelligence Revolution. The money will be used to help fund companies developing products for digital pathology and imaging, using AI medical advances, and the results are being seen already.

Moorfields Eye Hospital, in conjunction with Google’s DeepMind developed technology that can detect eye conditions in seconds and prioritise patients in need of urgent care. The University of Surrey have used a type of AI called network analysis to predict symptoms in patients undergoing chemotherapy which may “become crucial in planning the treatment” for cancer patients.

And it’s not just academia and start-ups. IBM have developed a version of their Watson operating system to help Oncologists consider individualized cancer treatments. Google’s AI division have stated they have been able to detect metastatic tumours to an accuracy level of 99%. In addition, this isn’t limited to Silicon Valley or companies associated with Tech Giants. Two Japanese national research institutes have used AI to tackle stomach cancer, one of the country’s leading causes of death. The AI programme takes just 0.004 seconds to judge whether an endoscopic image showed early stage cancer or normal stomach tissue, and the accuracy level matches that of a senior doctor.

So what does this all mean? Will we see an end to Big Pharma being able to hold nationalised health services to ransom? Not yet.

Much of this technology is still in its infantile, larger scale testing needs to be conducted and there are a myriad of regulatory requirements to be debated and established around access to patient data. Throw in the vast power of lobbyist and private interest groups in Washington and around the world, and you have a road that needs a lot more travelling down before a destination is reached.

But, we are on that road, and if it leads to a path where disease can be met so early that the need for prescription drugs is diminished, it’s a journey I really want to be on. 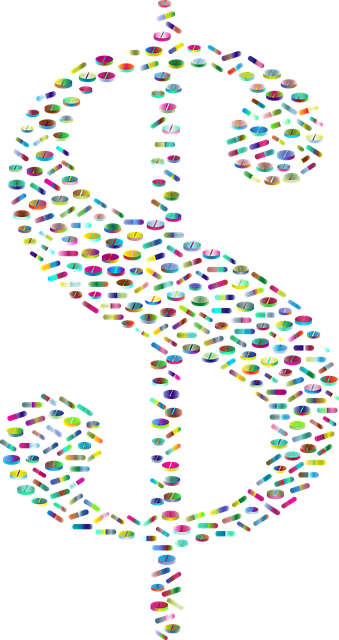 History made for Cell & Gene Therapy medicine in the USA
SciPro