And so it begins...
Just like countries bidding to host the next 'Eurovision Song Contest', (in case you wondered, the image accompanying this blog is 2014's Eurovision winner Conchita Wurst of Austria), Brussels has today released the criteria required for countries wishing to host the EMA (European Medicines Agency) which, as a result of the UK voting to leave the European Union, is going to have to relocate to an EU country.

I read another article today stating that some countries are offering 'goodies' in a bid to win. Perks I have seen thrown about are; child care, local lifestyle plus' and one country stating it has a 'high livability' (whatever that means).

Countries bidding to host the European Medicines Agency and the European Banking Authority have until July 31 to submit their entries, according to a European Commission document. 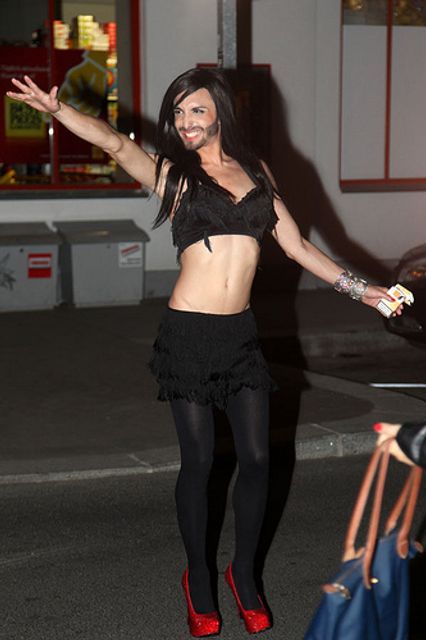 BREXIT: The Rise Of The Contractors?
SciPro

History made for Cell & Gene Therapy medicine in the USA
SciPro