Sugar has been in the spotlight massively recently and in particular with the new sugary drinks tax, but have we as a society gone far enough with this?

Is it sugar that's the only villain here or is it in fact, our obsession with Non-complex Carbohydrates in general? Ask yourself this, is the human body in a state of evolution that can handle the scientifically manufactured "carbs" that our modern diet is now solely based around?

Modern humans, as we know ourselves, have been around for 100,000 years, but even 30,000 years ago the only sugar on offer were potato based or raw plant based. No pastry, no bread, no refined sugar of any kind.

Modern sugar is extracted by machines from plants and crops on a scientific scale. Our brains have been reprogrammed to react to the rush of sweet food as a "norm" rather than a taste overload that is to be followed by a sudden injection of short term energy, for a short period of energetic expenditure. Our food technology has moved quicker than our own digestive evolution has, meaning our bodies simply don't know what to do with all the energy we are pumping into them.

In the 60's, we were told that fat was the enemy. Everything went low fat but the resulting taste, that we had become used to, was replaced with sugar to fool our consumer brains into thinking that the manufacturers food still had the taste we were looking for. A great showcase of this in action is the mayonnaise in your fridge at home. Take a look at the normal "Full Fat" version, but not at the fat content...look at the carbs.

Ask yourself what your body can process more naturally... the artificially processed sugar element, or the naturally occurring fat in the oil or butters?

FDA scientists in the US recently described sugar as the most addictive drug in the world, yet we are all replacing the natural fat in our diets with it. Food for thought!

Drink companies that produce or import soft drinks with significant added sugar will have to pay one level of the tax for drinks containing at least 5g of sugar per 100ml and a higher rate of tax, for those with more than 8g per 100ml. The levy, which will start in April 2018, will put up the price of drinks such as Red Bull, Capri Sun, Sprite and several versions of cola. The Treasury has not decided exactly how much extra they will force producers to charge for heavily sweetened drinks, but health campaigners want it to be 20%. “Five-year-old children are consuming their body weight in sugar every year. Experts predict that within a generation over half of all boys and 70% of girls could be overweight or obese. Obesity drives disease,” the chancellor told MPs on Wednesday. 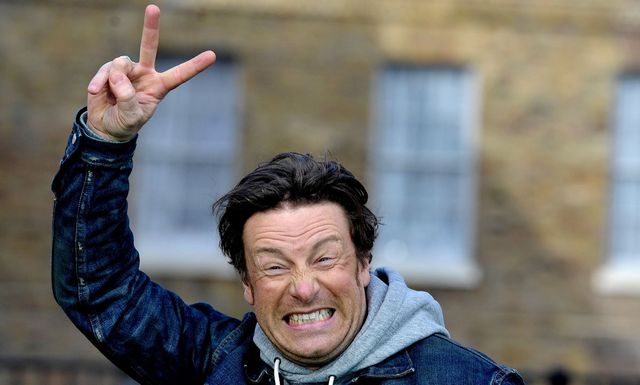 This is the end of the computer!
SciPro